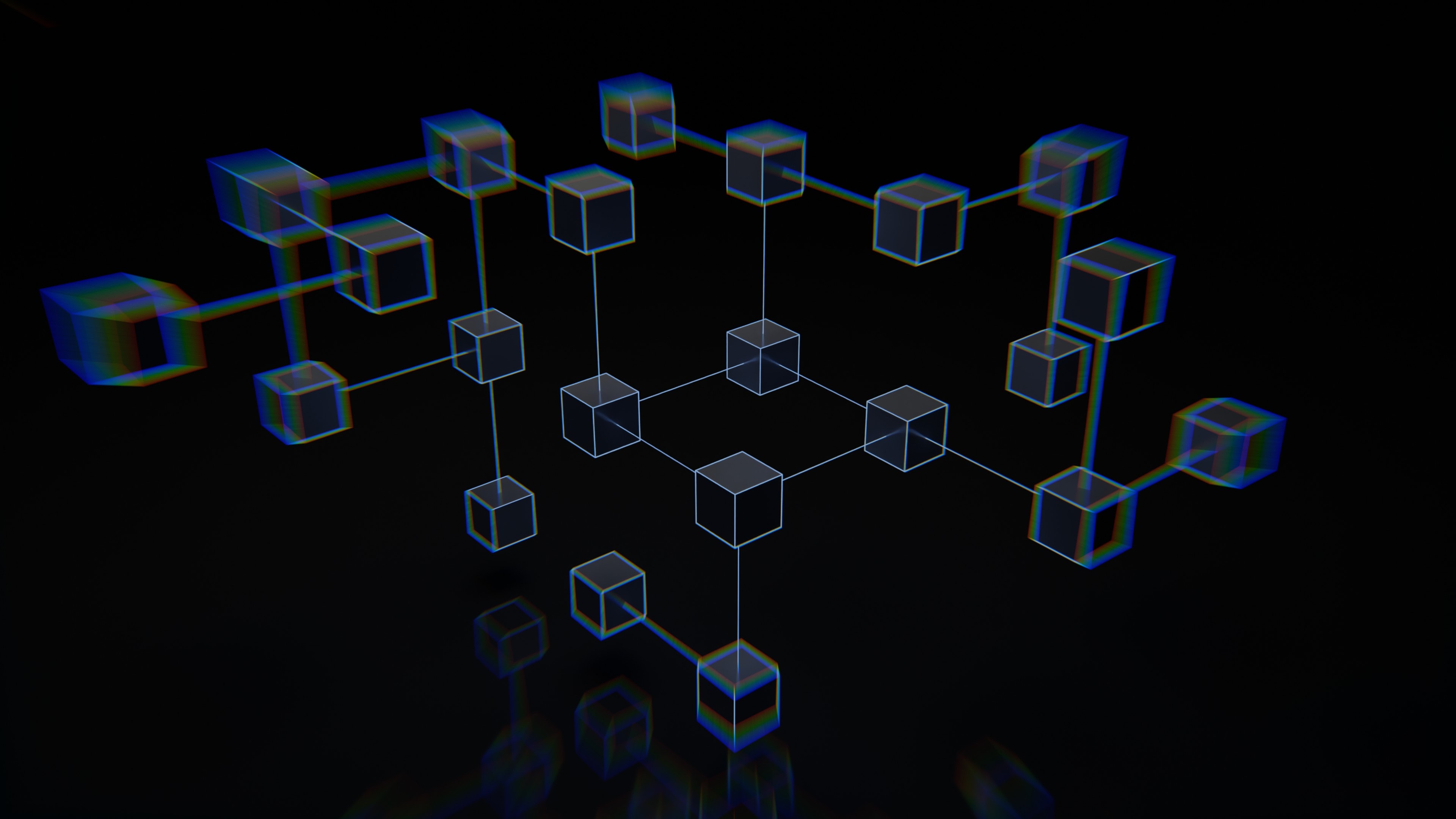 Blockchain is nothing more than a public ledger or a database that contains the record of transactions, however, unlike traditional ones, is not centered in the hand of a single authority that can insert or delete data.

On Blockchain transactions are delivered to various computers and protected by complex encryption algorithms so that each information is kept identical and secure.

In addition, only authorized people can make changes to the network, the so-called: miners who are the people who determine, through mathematical solutions, whether that transaction is valid or not.

But how does Blockchain work in practice?

Imagine that I buy a car from my friend Paul and decide to pay with Bitcoin.

the computers on the blockchain network verify that that transaction is valid.

After confirmation, a block is generated and the transaction details are permanently "written" to this block.

And what are blocks? Each block has 3 features:

hash of the previous block

Returning to our example, Paul then decides to use the bitcoin he received for the car to buy a bike from Maria who in turn used this payment to pay Cintia for a trip.

Each transaction made, a new block is created, each containing the Hash (fingerprint) of the previous block, being possible, through it, to track the different owners that that asset has already had, being able to walk the path of the asset to its first holder.

These blocks are linked to each other, and that's where the blockchain name comes from, which means blockchain.

all transactions are on multiple computers and the database is transparent to everyone on the network, this makes it almost impossible to change or delete data undetected. That's why the blockchain network is the most transparent and secure today.

That is, using mathematics and cryptography, Blockchain creates a decentralized and open database of any transaction involving value, money, assets, properties, among others. 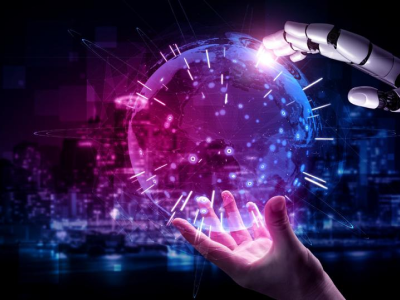 We bring the future to our world